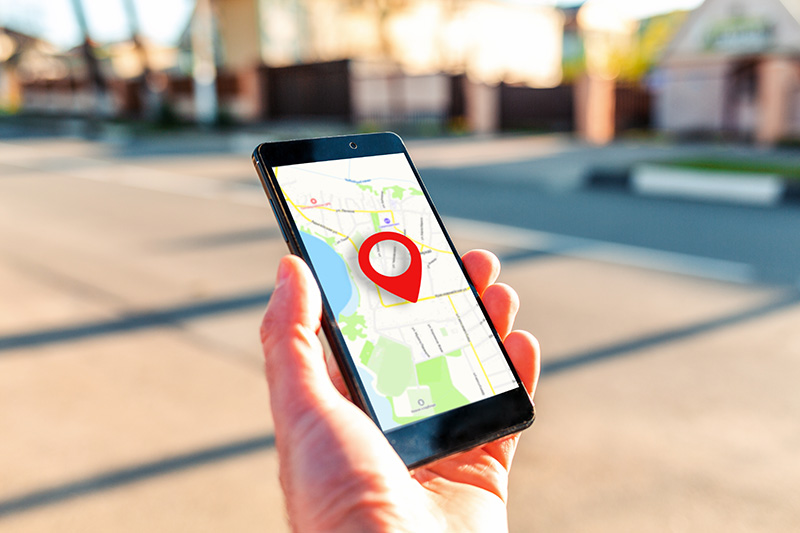 Geolocation refers to any type of technology that can identify a geographic location. The most prominent technology used is Global Positioning System or GPS in short, which is a satellite-based radio navigation system consisting of approximately thirty satellites orbiting the Earth. Originally it was developed for military navigation but nowadays anyone with a GPS device can receive radio signals that these satellites broadcast. However, since the inception of GPS, further navigation systems have been developed, such as Galileo (European) and Beidou (Chinese).

The tracking technology used in PillSure utilises all 3 aforementioned satellite based navigation systems for a faster geolocation fix and reduced power consumption.

How does Smart Pillsure Pocket Work?

Smart Pillsure Pocket is connected to the Internet  via NB-IoT and eSIM. In addition, it uses GNSS satellite technology for local connections. The Pillsure Pocket comes with built-in cellular connectivity and can be configured and tracked via Android and iOS Pillsure App.

This ensures security and safety globally. Hence, the Pillsure technology will maintain relationships and communication with the people that you love and support.

What is NB-IoT Technology?

NB-IoT is a technology that enables a large number of devices to send data where there is no standard mobile network coverage. It uses a licensed frequency spectrum where there is no interference with other devices which guarantees a more reliable data transfer. NB-IoT is an LPWAN (low power wide area networks) – a network that can cover large areas while using smaller amounts of energy. 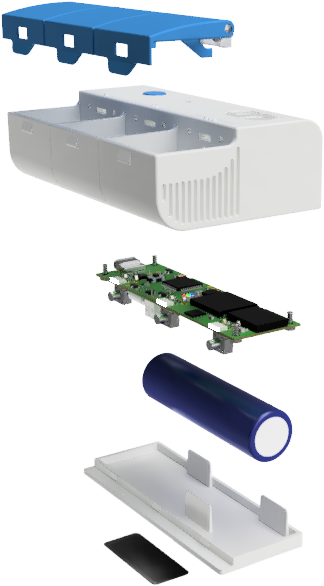