In 2014, Boris Sossa became aware that a new LPWA NB-IoT cellular communication technology was being developed and would eventually be standardised globally. Boris recognised the business and healthcare potential and began formulating his ideas. He contacted two technical companies that he had previously worked with in the Netherlands. The exploration of product development was not successful. However, in 2016, the technology became a reality with the launch of 3GPP.

Boris retired in Croatia in 2016. In the same year, Alan Tingle met Boris and they decided to form a UK Company in 2017 since the major mobile network operator, Vodafone was actively deploying NB-IoT  throughout the UK and Europe to cater for this new technology.   With limited personal funding, they developed an early-stage prototype which was successfully tested at the Vodafone Open Lab facility in Newbury, Berkshire. An international patent application was submitted at the UKIPO in 2017 which has proved successful with a Grant of Patent No. GB2568078 on 28 September 2021. Boris and Alan produced numerous prototypes from 2019 to date, before finally approving the current version, ready for manufacture.

In 2019 Mike Smith joined the Company due to his proven track record in healthcare. To complete the team, Yannis Argirakis, with his vast expertise in I.T. and NB-IoT technology, joined the Company as the CTO in 2020. Both have proved to be valuable and indispensable additions to the management. 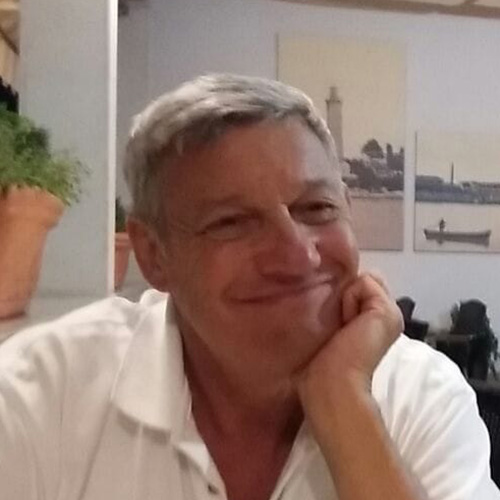 Boris is experienced in the electronics industry. He was the sole sales agent, Autosplice of San Diego (electronic interconnection systems) representative and as a sole distributor for EPC (identification systems) of California, in the former Yugoslavia. He formed a company producing small devices for the protection of telephone & computer equipment from electrical discharges. He is the inventor of the Pillsure product range. 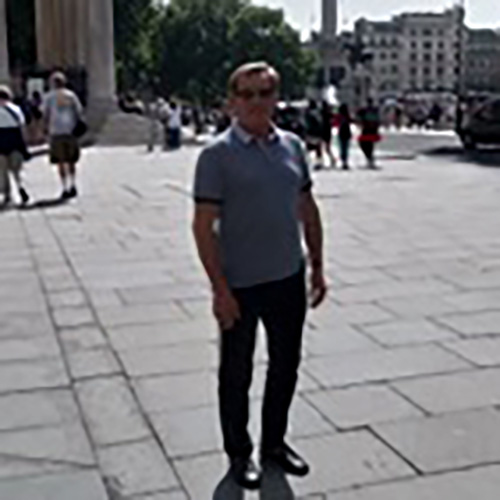 Alan has had a varied life with over 40 years’ experience in international trade and freight logistics. He with his partner formed their company in the 1970’s and spent many years travelling in Afghanistan (prior to the upheaval) supplying industrial materials and equipment, funded by various world bank organisations, to Afghan Government Construction Ministries. They represented and acted on behalf of the Crown Agents & numerous major UK and International companies worldwide. He later became co-owner of a successful private Preparatory School in Essex before semi-retiring to Croatia where he and his family ran a holiday letting and property renovation business. 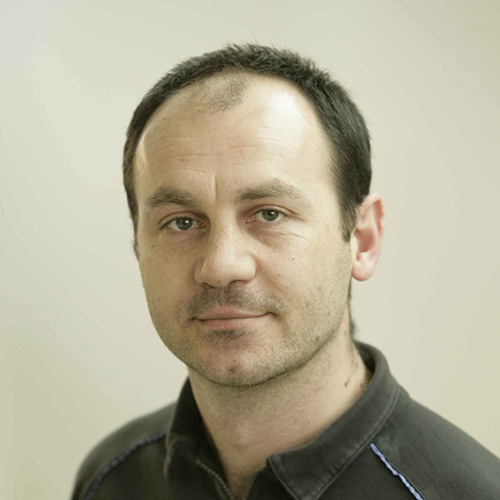 Yannis is a successful Managing Director and multi- Founding Director. He specialises at being the forerunner in IoT and LPWAN. He has manufactured ultra-small, low power, smart monitoring devices for the elderly and after care markets as well as next generation AMR devices for Solar Farms and sub metering applications. In addition, he has extensive experience in computer programming in Embedded C, Javascript, Real Time OS and Time Critical Systems; system integration and human-machine interfaces and in the design of extremely low power electronic systems used in harsh environments. 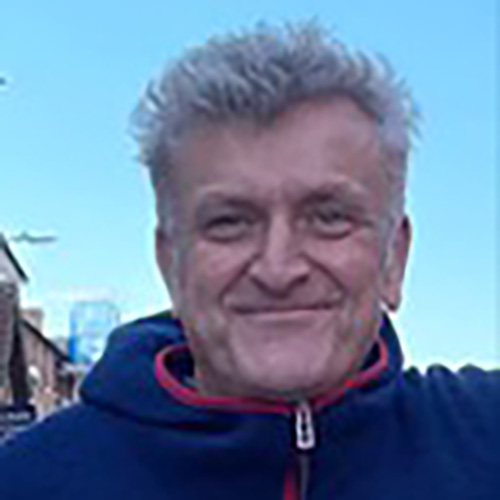 Michael is an experienced Founding Partner with a demonstrated history of working in the Healthcare and Real Estate Industry. Skilled in Negotiation, Business Planning, Operations Management, Training Delivery, Marketing and Strategy Management. Mike is a Strong business development professional with a B.A. (Hons.), D.M.S, Diploma in Business Coaching including NLP, Master’s Degree and a Doctor of Business Administration. He is a Bow Group Member, a Delta Mu Delta member and holder of the ACSBP Student Leadership Award.